Scenes of a Winter Wonderland

+ &/International/photos/scenes-winter-wonderland-94590360/8722;
Winter has arrived and with it brings frosty air and sparkling snow covered landscapes. The magical wonderland provides outdoor fun and festive events enjoyed by all!

A person takes a picture of the waves crushing on to the shore as the ice forms on Oak Street Beach, Feb. 3, 2023, in downtown Chicago.
Kiichiro Sato/AP

REPLAY
YOU JUST SAW:
Scenes of a Winter Wonderland 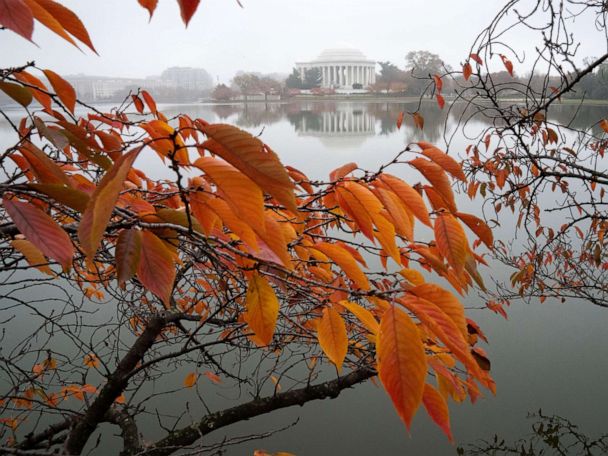